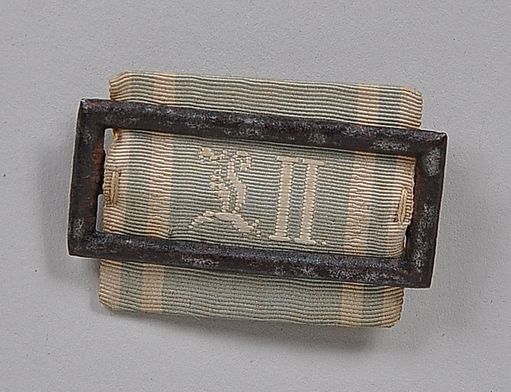 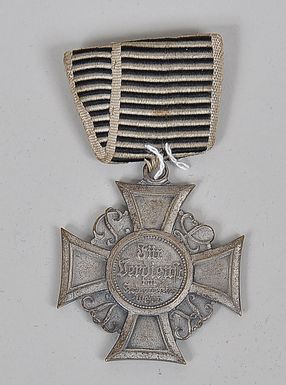 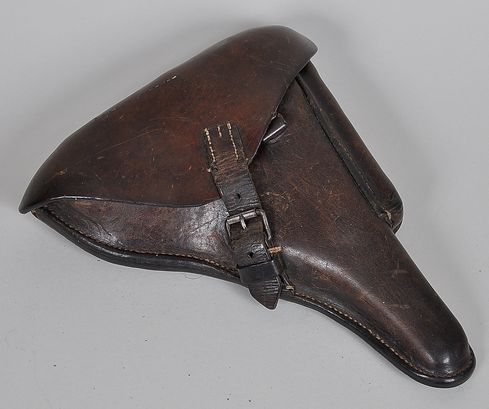 A scarce WWI all brown hard shell holster for the Luger PO8 semi automatic pistol. Standard armed forces closure system. Clearly stamped to the interior lid a Nuremberg maker with clear date 1915. To the reverse side both the original belt loops fitted to the main body. read more 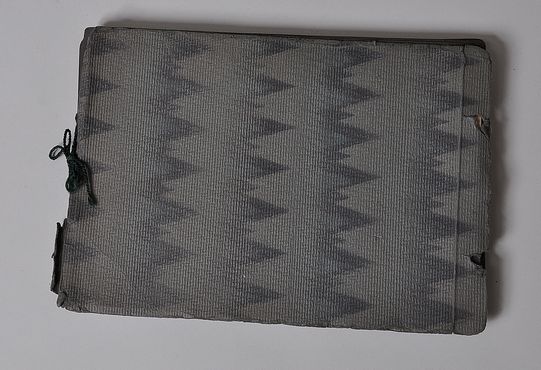 A fabulous album containing 183 images, starting in WWI with images of the pilot sitting in his single wing monoplane carrying his flying helmet. Another Sanke card of Otto Stiefvater and Jeannin-Stahltaub at the Johannisthal Flying School, which is pen signed and dated '1913'. Men and vehicles of the Feldflieger Abteilung 47 standing next to one of their vehicles with the unit markings clearly... read more 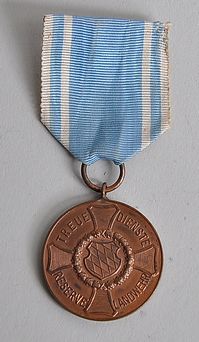 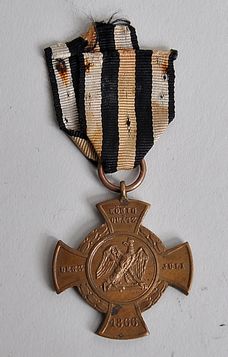 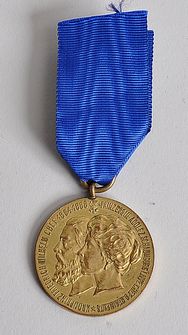 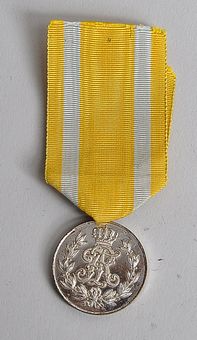 A superb quality example of the Friedrich August medal, all finish remaining to the award with its correct yellow and grey ribbon, this is the 2nd class example. read more