Here you will find the very best of mixed world militaria from 1750 to present day. We cover all the conflicts from the Battle of Waterloo to the Crimean War to the Boer War, WW1, WW2, Korea and Vietnam. Regimentals offer for sale historical artefacts such as headdress, uniforms, medals and awards, documents and images of importance, weapons and equipment.

We cover all areas of collecting in World War Two, German items, such as Luftwaffe, Kriegsmarine, and Heer, SS items and Fallshirmjager, covering all fields of Nazi memorabilia. British and US items we specialise in included RAF, SOE, Commando, US Airborne plus all mainstream militaria from the Allied Forces.

With the upcoming anniversary of World War One we offer a large stock of collectables from The Great War, everything from Trench Warfare to Imperial Picklehaulbes. As well as covering earlier warfare such as English Civil War, US Civil War, we also have a selection of Japanese weapons and now branching forward in to modern warfare, covering the Falklands conflict, and also Operation Desert Storm 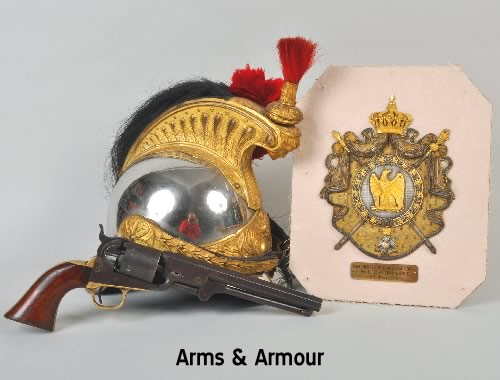 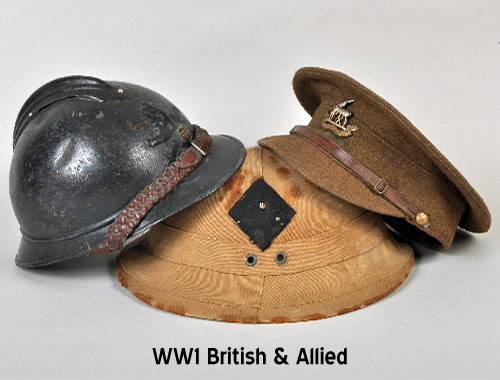 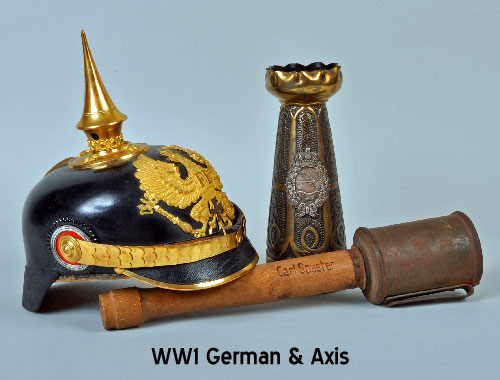 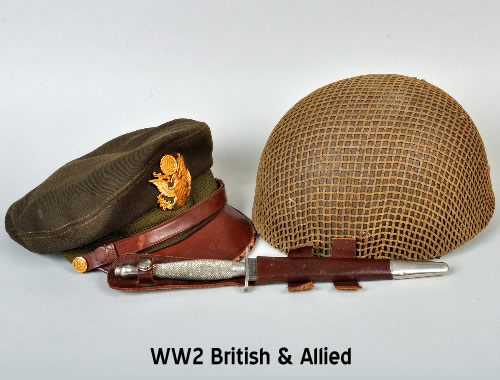 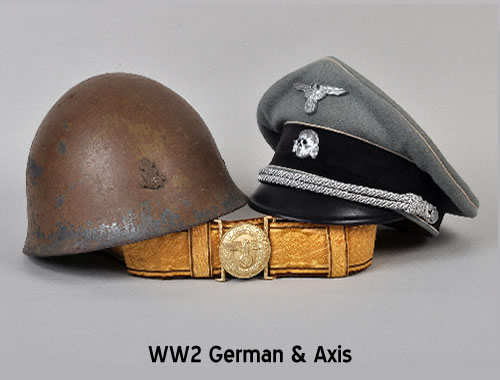 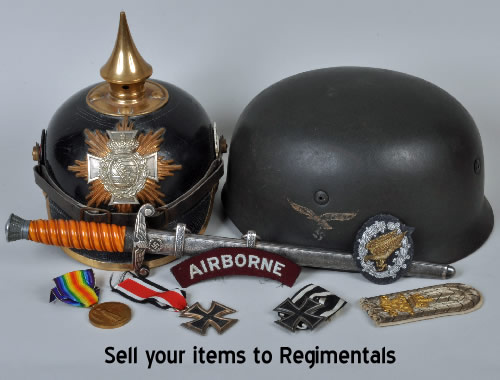