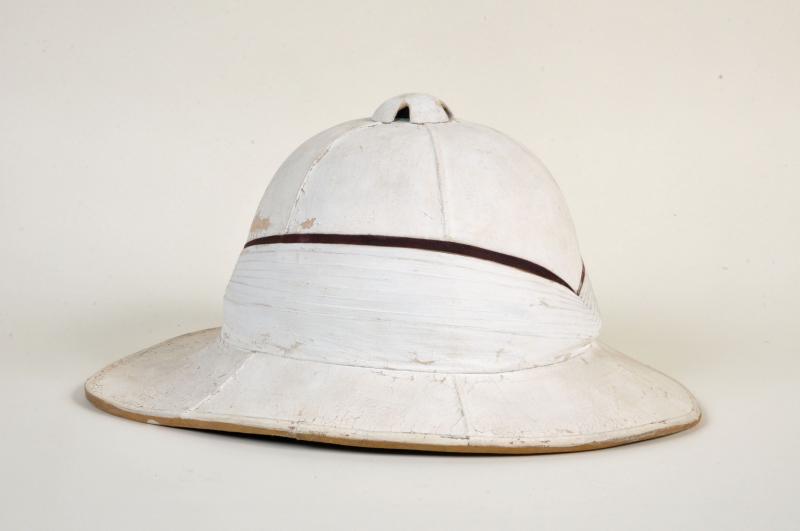 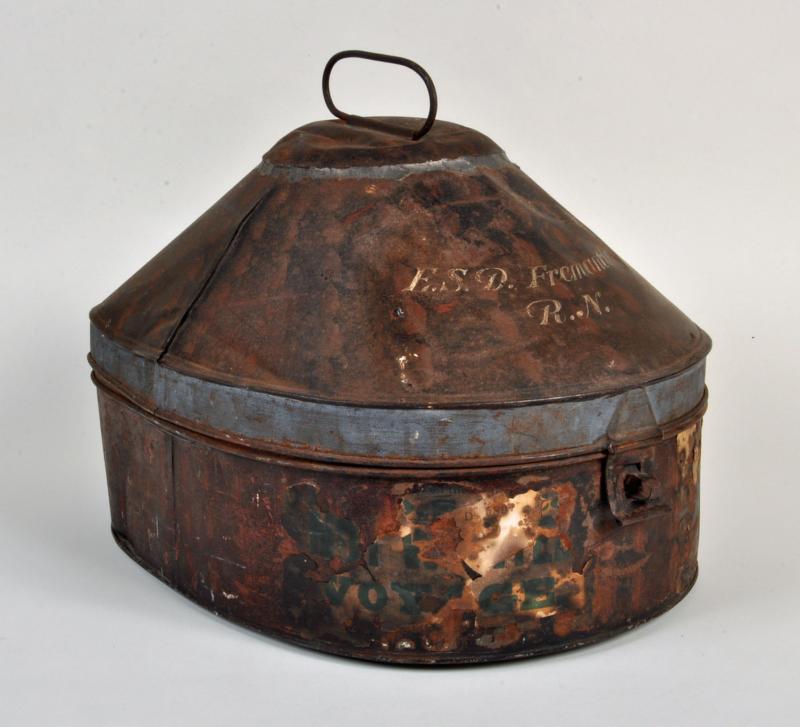 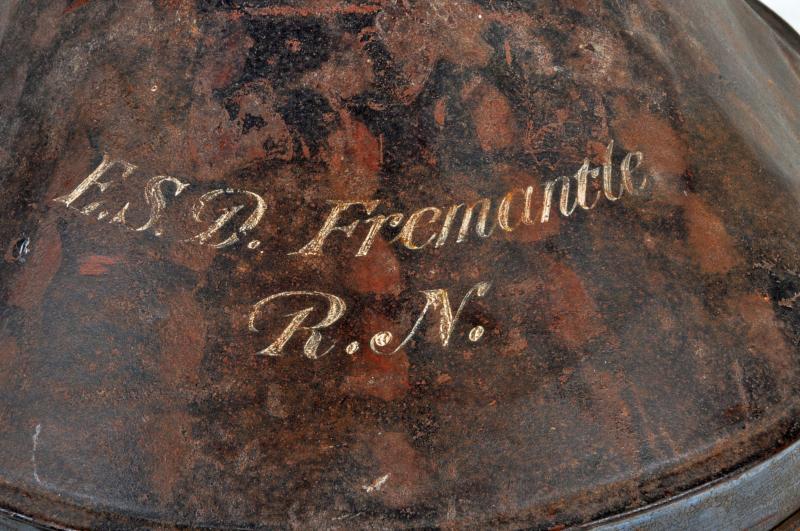 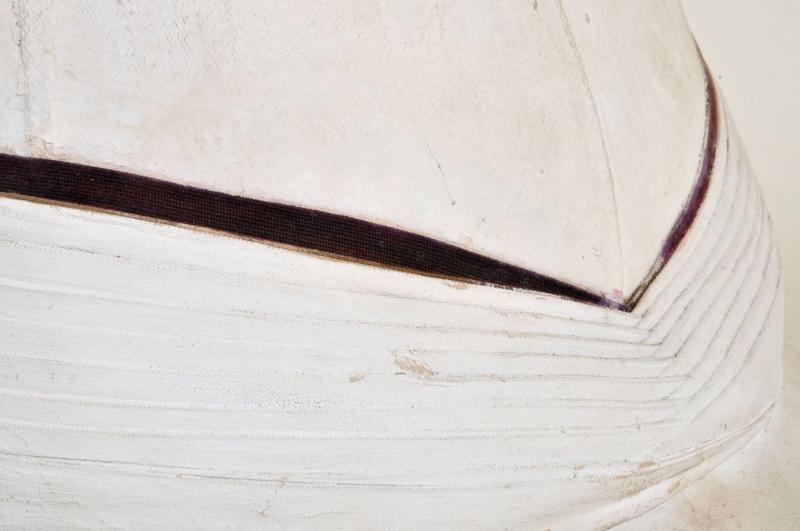 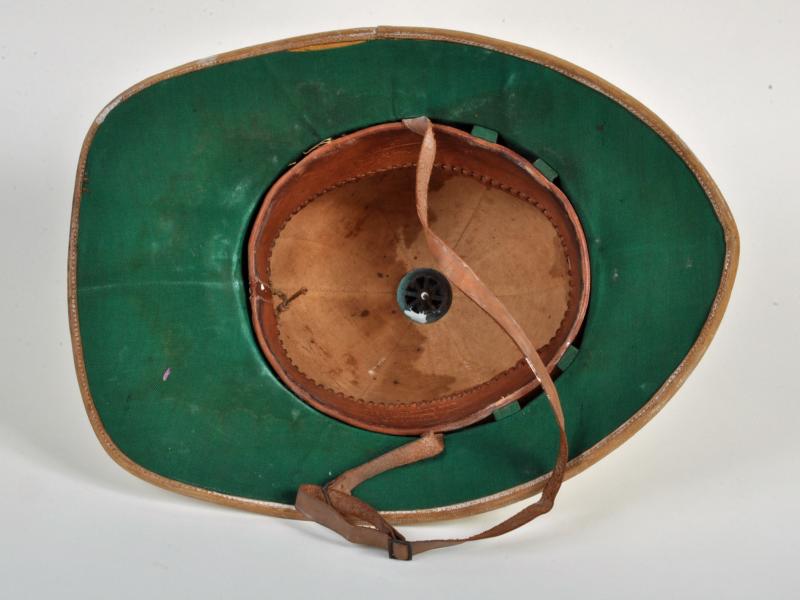 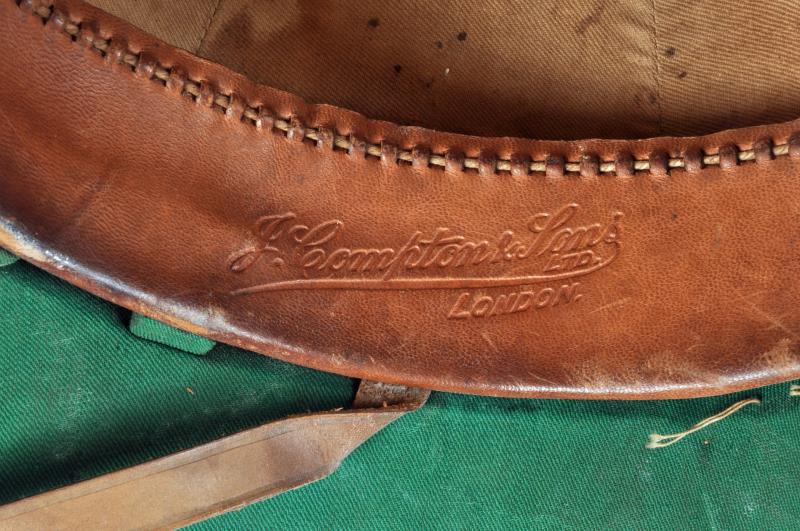 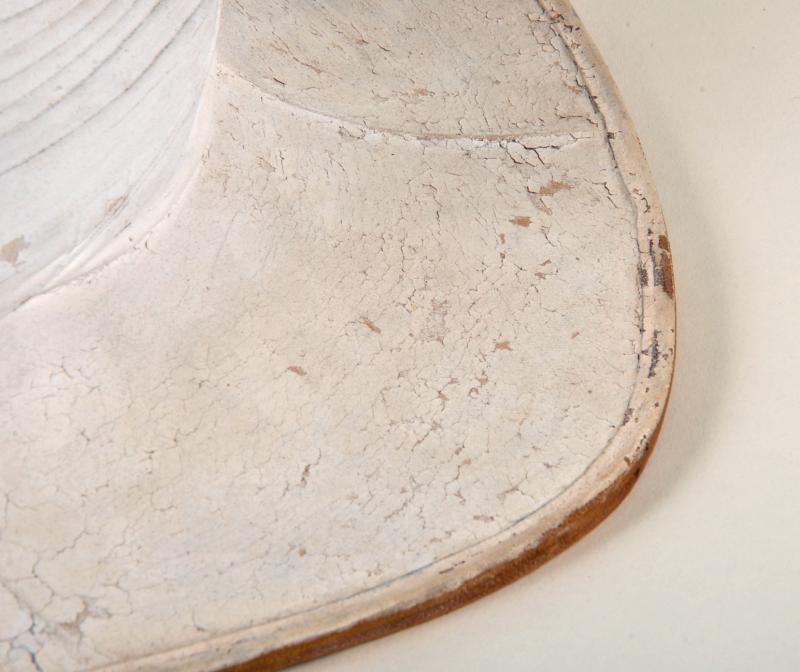 The nice condition Foreign Service helmet all in white, belonging to Lieutenant Commander E.S.D.Freemantle Distinguished Service Cross, he was the senior Beach Master at Juno Beach on D-Day. A fine example of the 1930’s period Royal Naval officers sun helmet with large folded pagri and navy blue top line indicating Royal Naval use. The helmet is blancoed in white to the exterior, the interior with green cloth covering to the peak with original brown leather sweatband. Housed in its original storage tin with the painted name to the front ‘E.S.D.Freemantle RM’. Lieutenant Commander Edmund Seymoure Denis Freemantle came from a long family tradition of Royal Navy officers, his father and grandfather both having been Admirals. The Juno Beach historical centre gives details of his career including the involvement during the D-Day landings ‘At 9.a.m. on the morning of D-Day 6th June Lieutenant Commander Freemantle came ashore at Juno Beach (Bernieres-Sur-Mer) he landed alongside members of the Queens Own Rifles of Canada including the Battalion Commanding Officer Lieutenant Colonel John Godfrey Spragte. Freemantle and his men set about their work of organising the beachhead, although the fighting soon moved inland, the dangers of undiscovered mines, German aerial bombing and artillery fire persisting. By the end of the landings Freemantle’s position was Chief Principal Beach Master for Juno Beach, he received the Distinguished Service Cross for his part in the battle of Normandy.’